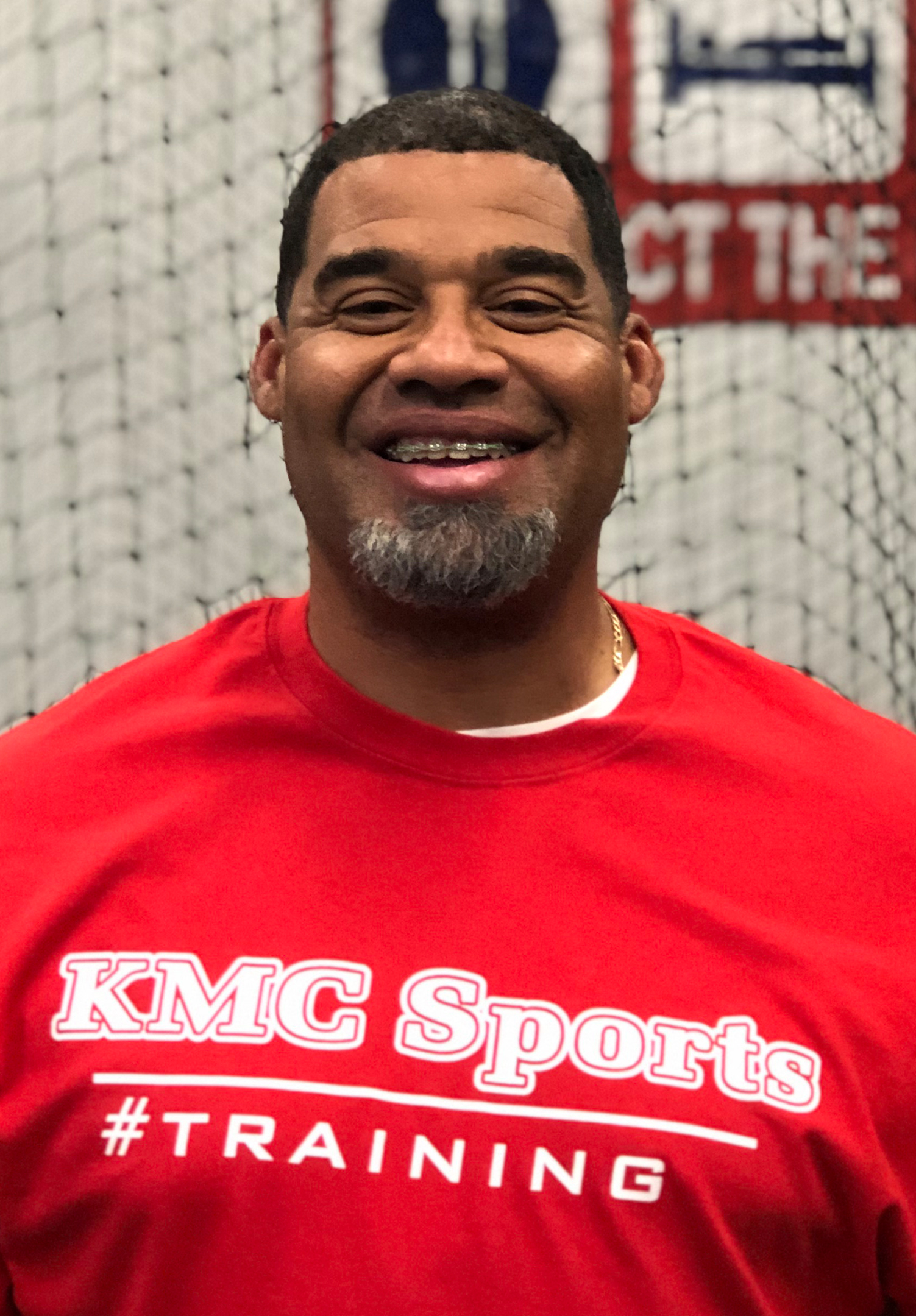 Jeffrey Richardson was a 1990 Graduate of St Bernard High School in Playa Del Rey, CA. Here he was a 3 sport athlete playing baseball, basketball, and football. He was a two time all Daily Breeze selection for the South Bay area. Richardson was then drafted by the Philadelphia Phillies in the MLB June Player draft but declined and accepted a scholarship to Cal St Dominguez Hills and played his freshman season. Jeffrey eventually transferred to Long Beach State where he played for legendary coach Dave Snow.  In 1993 Long Beach State qualified for the College World Series and earned a 3rd place finish.

In the June 1993 MLB Player Draft, Jeffrey was selected in the 22nd round by the Oakland Athletics where he would play 2 Seasons in the Athletics farm system before hanging up his spikes.  He would later get into the coaching ranks and became the Head Baseball Coach at Boys Republic High School in Chino Hills for 8 seasons.  Coach Richardson continues to coach & personally train youth baseball players in the LA area.