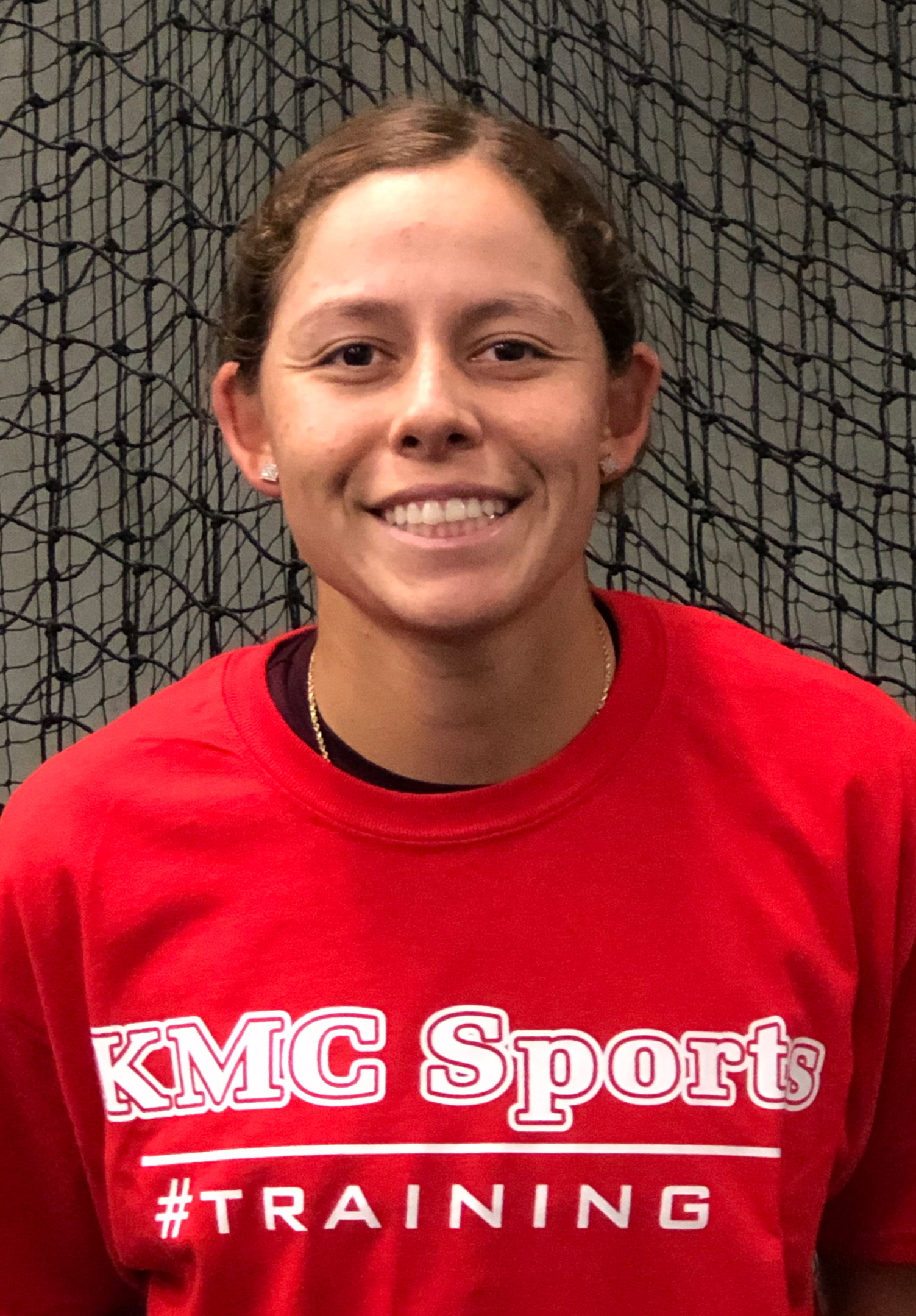 A native of Riverside, Calif., Gortarez lettered four years in varsity baseball along with cross country, basketball and track & field at Hillcrest High School … As the starting shortstop for the U.S. Women’s National Baseball Team, she helped lead the U.S. to a 6-1 overall record at the 2016 World Baseball Softball Confederation (WBSC) Women’s Baseball World Cup in Gijang, South Korea, a gold medal at the 2015 Pan American Games in Ajax, Ontario, Canada, to a silver medal at the 2014 Women’s World Cup of Baseball in Japan and to the title at the 2015 COPABE Pan American Games qualifier in the Dominican Republic … At the 2016 WBSC Women’s Baseball World cup, Gortarez batted .286 overall (4-for-14) with six runs scored, two walks, a double, a triple, a stolen base and four RBIs, while also registering a 1.75 ERA over four total innings of pitching relief … During the successful 2015 Pan Am Games run, Gortarez posted a .484 on-base percentage as the everyday lead-off hitter while scoring eight runs, drawing eight walks, managing a double, a triple and a pair of RBIs over eight games played … At the 2014 Women’s Baseball World Cup, she went 8-for-16 (.500) with a double and three RBIs and was named the tournament’s top defensive player.